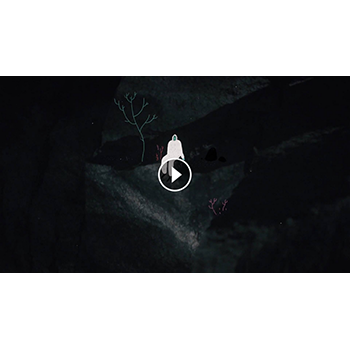 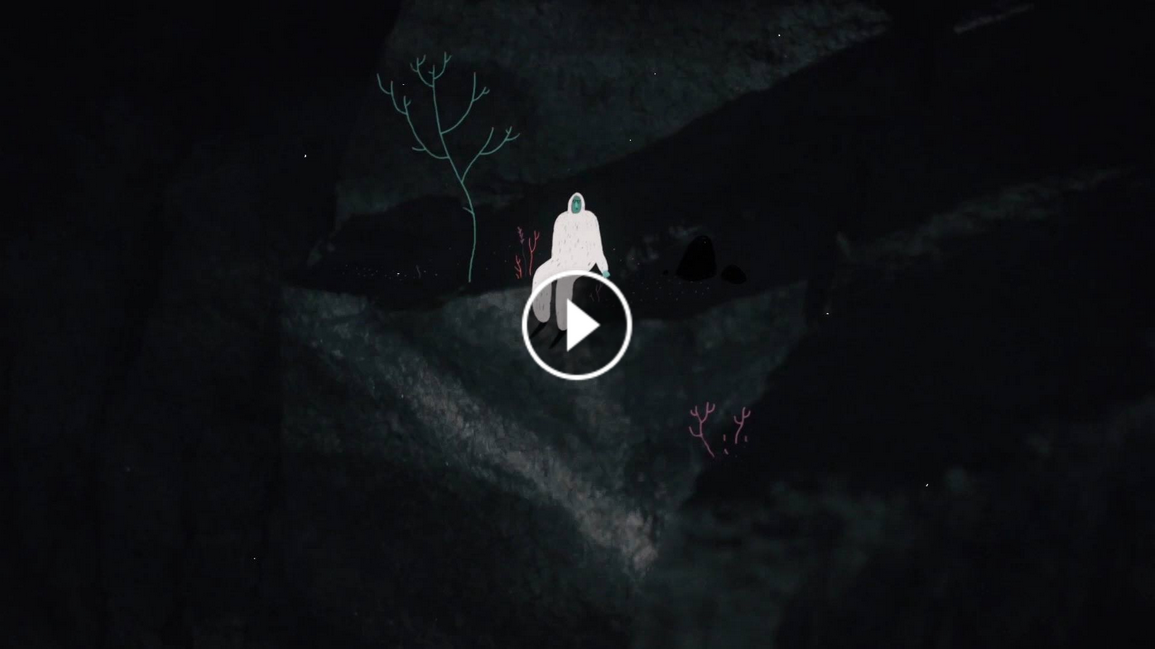 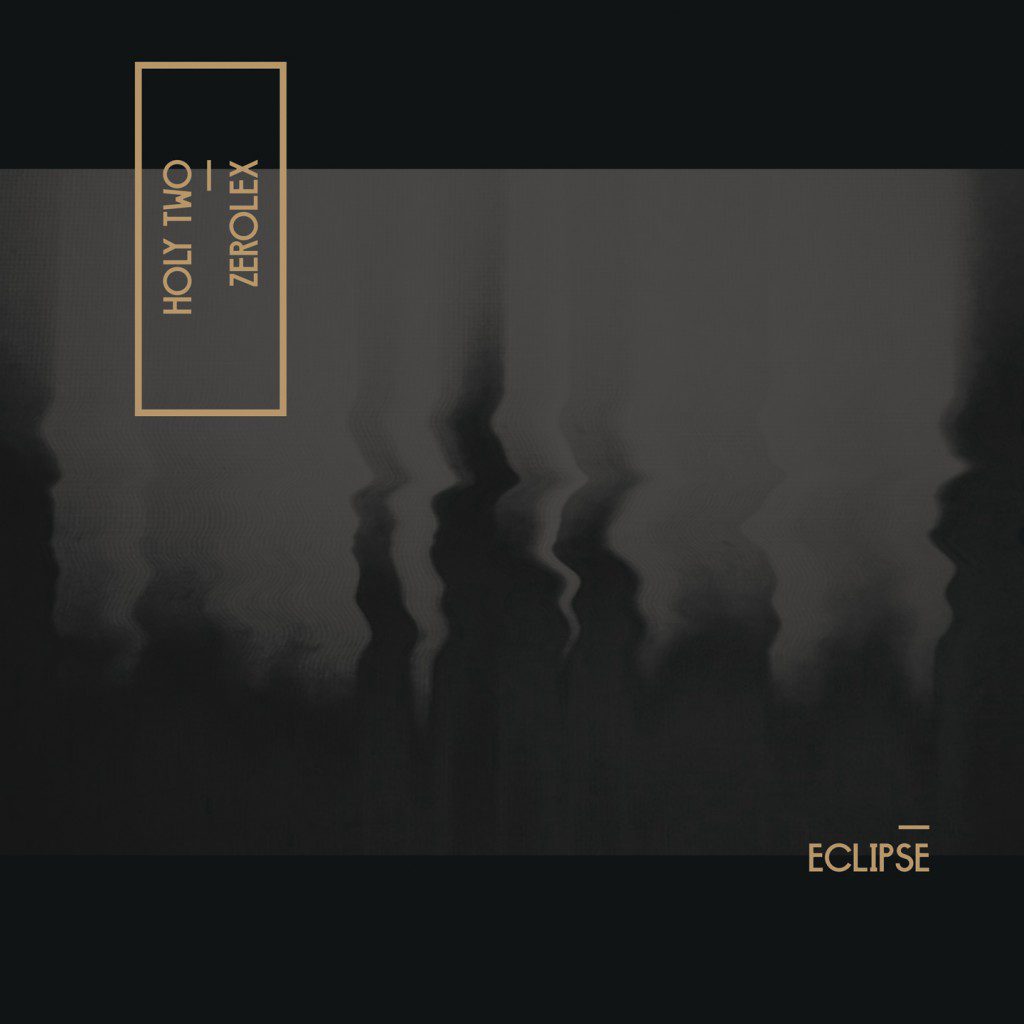 Eclipse is the project born from the meet between Holy Two & Zerolex, for a unique challenge of mixture of musical genres Pop/New-Wave and HipHop/Beat/Electronic! A kind of visionary sound experience with the hot and airy Elodie’s voice to jazz keys, gospel and rapped at times with beautiful sounding to Alt-J, Bon Iver, Patti Smith, Amy Winehouse, Billie Holiday …