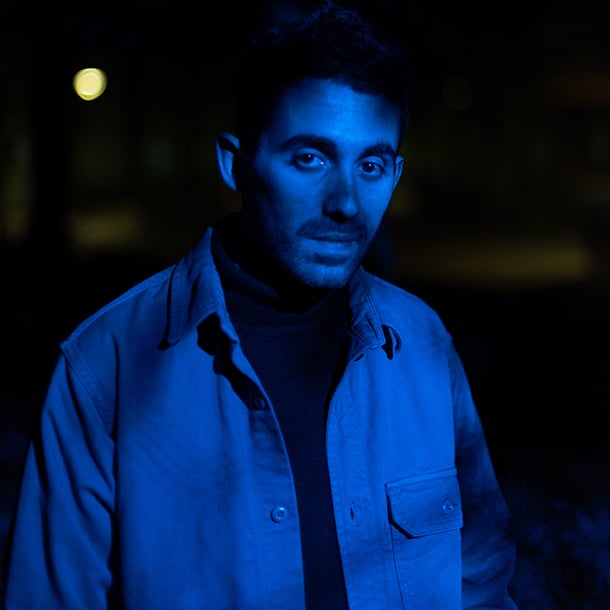 ISMA is a 33 year old music producer from Paris. Starting as Dj at the age of 14, he collected lots of vinyls from rap, to soul and jazz, and develops skills to create his own music. In 2014, he’s going to live in Berlin and fall in love with the electronic music over House and Techno but also club music. During this period, he create the duo “Nakatomi Plaza” with his partner Juxe dedicated to House Music with strong inspiration from hiphop, funk and Trap. They released differents EPs between 2015 to 2017 on the label Jihelcee Records and Dream Raw Recordings. In the same time, he also signed his first solo EP “Landscape” with the alias ISMA. With this opus, he designed his own characteristic sound more ambient and downtempo. In 2017, he decided to work on second EP to create a sonic texture more personal and sincere who really looks like him, to find his Iraqi origins and his passion for south arabia music. For the EP “Health”, composed of 7 tracks, he collaborated with differents talented guest rappers and singers (Triplego, Kahena, BxRod, Juxe, Attila Mora) to go through new horizons on Cascade Records.