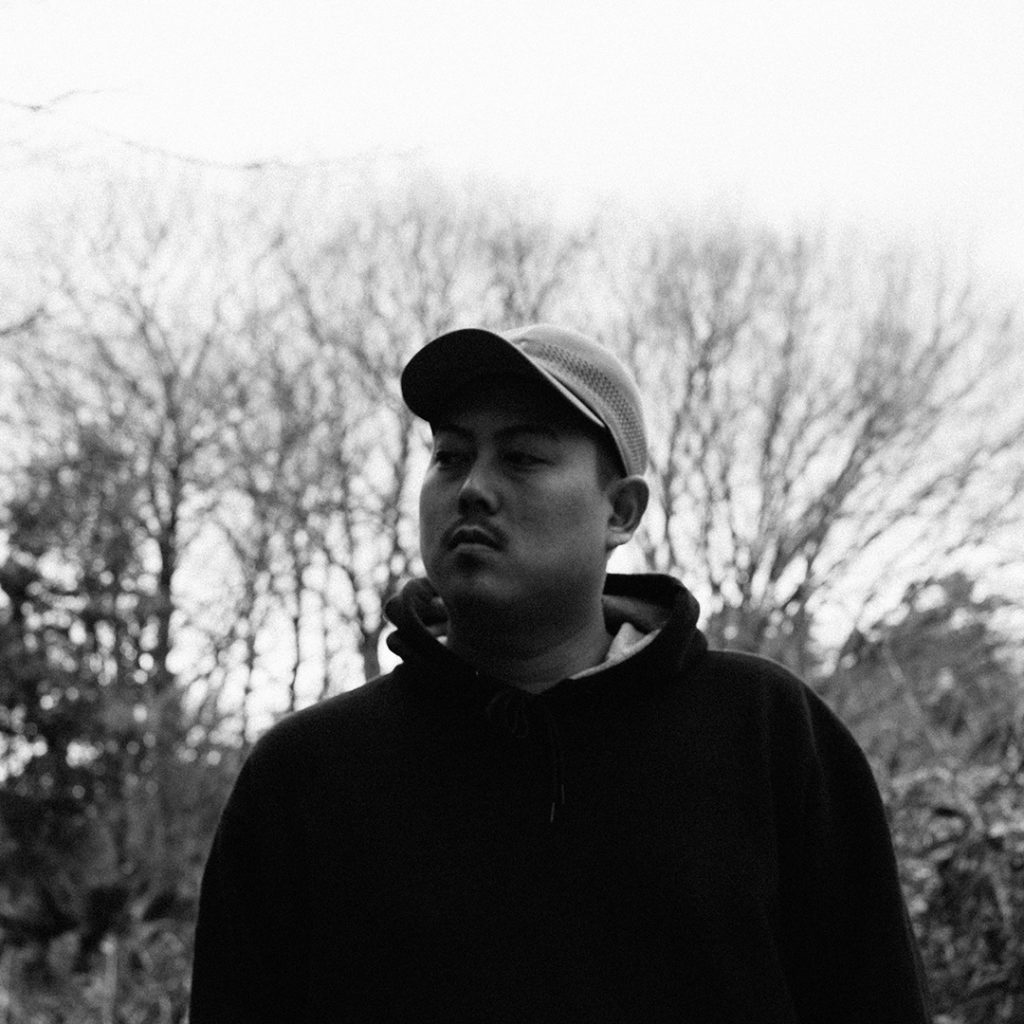 Born in 1990 to a truck manufacturer in Nara Japan, Youtaro was attracted to HIPHOP early on. First engaging with the culture through break dancing and then by making beats by 2010. In 2012 he began to release his MPC2000XL beats on Bandcamp -beats with heavy basslines and rough samples, described as a CHILL that intoxicates.