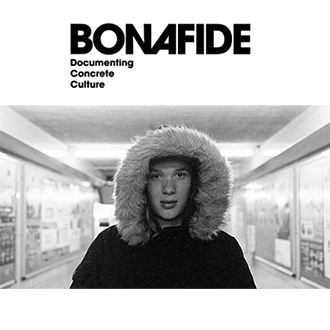 Green will be released on December 2 and can be pre-ordered via Bandcamp.

On the brink of releasing his debut EP, Green under the alias Midori, the EP is a six beat collection with two remixes from his Japanese kyodia (brothers) Jeremy Talon and Ill Sugi, released through Parisian Cascade Records and in collaboration with Toyko based Jazzy Sport. – Bonafide