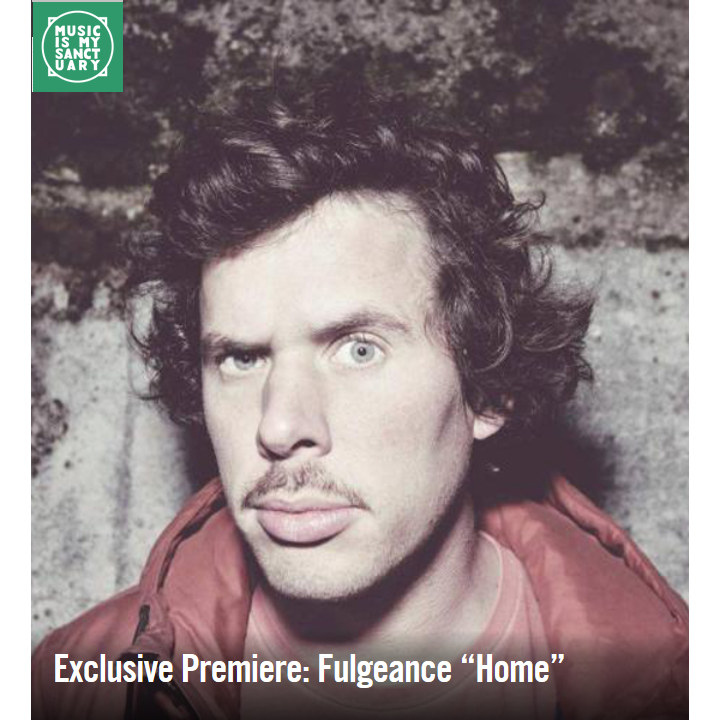 Listen to Fulgeance’s new single ‘home’ exclu on Music Is My Sanctuary.

« home » is the first single from Fulgeance‘s new album « homecooking« , on Cascade Records after releasing on his own label Musique Large & a short stop at ED BANGER records. This track is a futuristic stadium anthem, a dedication to Detroit’s beat scene revealing the particular mood of this special LP.