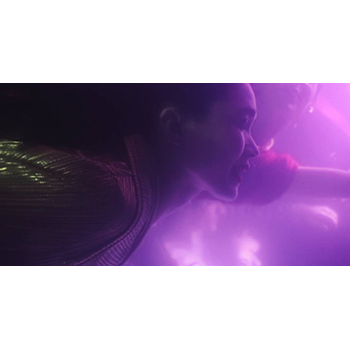 Keys Zuna performs somewhere between electro-soul-funk and acid-funk (remembering of acid-jazz). This highly inflamable sound is lit up by the warm, beautiful voice of keyboards girl : Kiala Ogawa, and stunned around by the syncopating guitar-beats-bass trio of her mates. Kiala’s singing has been nursed by afro-beat from the cradle since her dad is Fela Kuti’s guitar player. Ferdinand (guitar) and Hugo (beats), friends since school, have grown up influenced by classic rock’n roll and old school rap until they found a common taste for Gorillaz and Daft Punk. On his side, Jimmy was born with a bass in his hands since his father was a bassman himself.