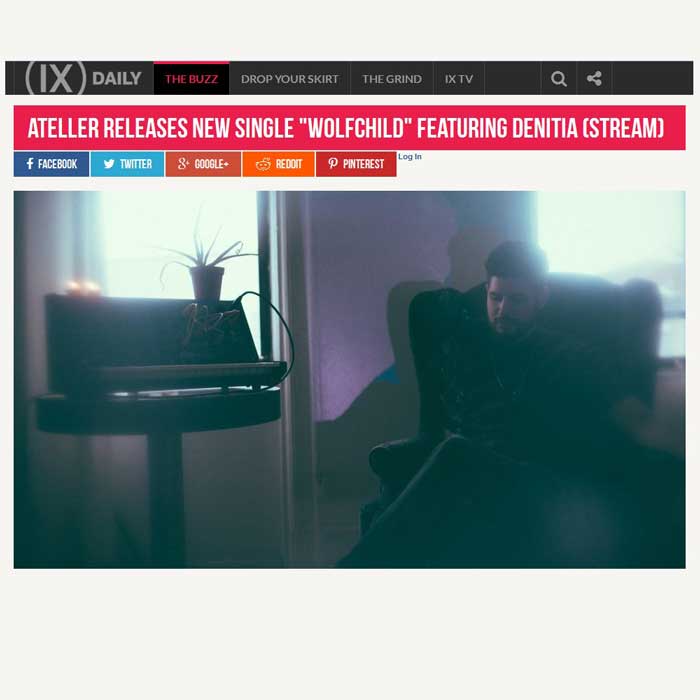 Check the interview of ATELLER for IX Daily !
Ateller will out his new EP called ‘1001 NIGHTS’ on June 1st 2015 on Cascade Records.
Pre-order the project on Bandcamp.

You might recognize the name ATELLER from the Exhume Music collective feature we did. To jog your memory, Exhume Music is a collective that seeks to shine light on worldwide underground sounds. The collective houses a roster of budding producers that are hungry to create and inspire. Ever since we’ve covered their About You pt. 2 release, ATELLER has dropped a new track via Cascade Records titled « WOLFCHILD » featuring DENITIA.- IX Daily